What’s in a name? And the great glass jar hunt! 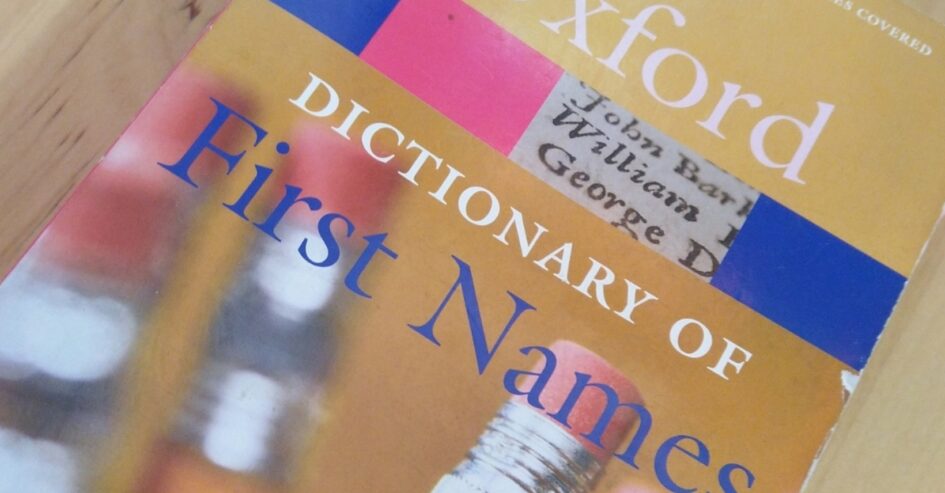 Well, the garden here is going berserk and good country girl that I am I’m not letting anything go to waste – so it’s time for pickles, chutneys, relishes and now, with only a few jars left, the great glass jar hunt is underway!

What’s in a name?

Ever since I started writing stories as a young child, names and their meanings have been important in my character creation.  I always research the meaning of a name and often draw inspiration for the character from them and their sound. Usually, I use the Oxford Dictionary of Baby Names, but had to branch further afield on the net for more inspiration for Rada’s characters. (babynames.net proved useful as it offered separation of names based on ethnicity. I’ve no idea how accurate it is though! 😊 )

In Altaica I used, Indian and Arabic names for the Altaican population and for the refugees from Isaura’s land (Penidien) I used mainly Spanish names.  In this case not only were the meanings of the names significant, but they served to accentuate the cultural divisions between the two.

With Rada, I’ve ventured back into Isaura’s homeland, but decided not to use Spanish names for the Zaragarians as, of course, they are from a different country and ethnic group. For them I’ve used mainly Russian and eastern European names.  I imagine as their empire spreads and other races are brought under their dominion this will change for many lesser ranking Zaragarians.  The elite will most likely, due to their racist views, maintain both bloodlines and their classic names.  I try not to bring too many of our racial stereotypes with the ethnic names I use. ie I want the names to set my ethnic races apart, but still seem different to what we would expect. So, I might mix Arabic names with a culture that has more in common with tribes from the steppes.  The idea is that I bring enough for people to “relate” to or envision, yet provide a twist.

The Zaragarians believe that whilst The Weaver (Bethsinidar) starts your thread in the great web of life, your name can influence your character and destiny.

Let’s look at our heroines:

Christmas and visitors have killed my writing progress, and mastering Altaica has slowed down, though I’m almost halfway through that. (It’s a long process!)

I had aimed for the audio book to be out for the new year, but am now aiming mid-Feb.