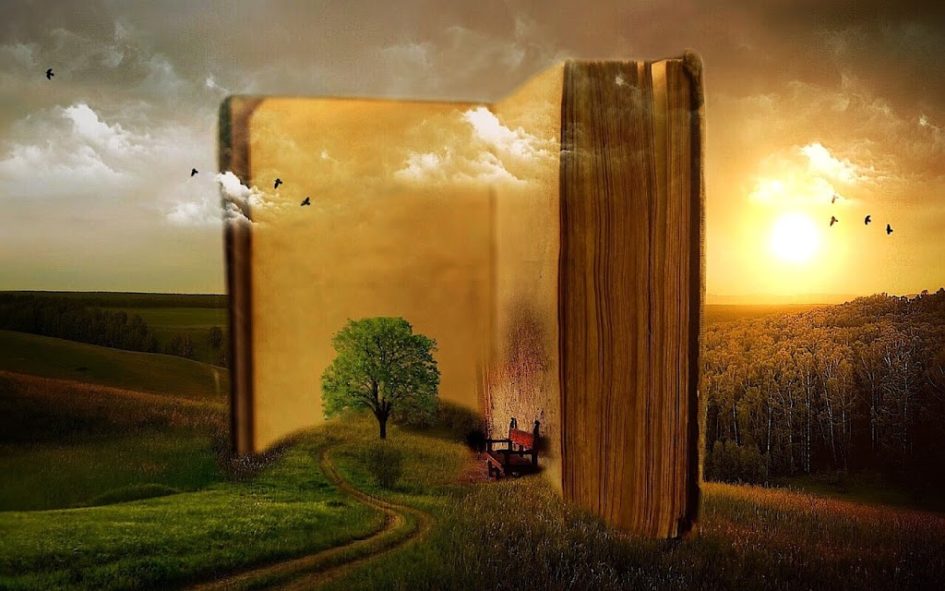 Learning To Live With Limitations.

I’m really in two minds about this post, you see I don’t normally talk about my health, unless it’s with good friends. I’ve certainly never written about it. It’s not something that should really be anyone else’s business and it’s not something I want to trade on, but I’m feeling guilty. Guilty because I’m late, again, with meeting my next deadline and guilty because I know there are readers wanting my next book. I’m assured by friends and fellow authors that this will help people understand the wait for my book. So here goes. 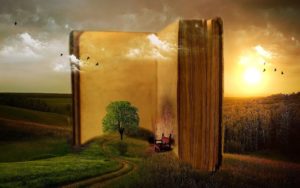 A little while ago I went into the State Library, wrote all day and got lost in my world – it was wonderful. I haven’t done enough of that in the past 12 months.

The next day, my voice was gone – reduced to a whisper. My arms and legs felt like lead weights were attached to them and concentrating was an effort, my mind was mush.  All I wanted to do was sleep.

This is not unusual – for me

I’ve lived with an auto-immune illness, myasthenia gravis, since the age of three – you’d think by now I’d have my “shit” together in terms of balancing my life, but no….not yet… You see, luckily, my childhood illness went into remission. I was still supposed to be careful and not get tired, but I was determined to break free of the “cotton wool” existence I’d had to live as a child, so I lived in defiance of my limitations & was extraordinarily fortunate to be able to do so.

However, slowly the “wheels started to fall off” my dream run and my stamina began to decline, just a bit at a time. The result being that I never really thought too much about it. There was always an excuse and with each little decline you make adjustments and continue pushing on – a wonderful head in the sand mentality.

Auto-immune disorders are insidious beasties, they creep up on you. Several more auto-immune disorders joined my merry little collective. I took my meds, listened to the doctors (kind of), adjusted my schedule (a bit) and carried on. So basically I was still in defiance and denial mode. Then, heartbreakingly, after 25 years I stopped horse riding, because by the time I’d groomed and saddled the horse I was too tired to ride.  Horses were my buddies and my relaxation.  They were my wings, my freedom and they gave an extremely shy teen the confidence to talk to people and make friends. Then they were gone – I had to move on.  Next I stopped archery. Finally I had to stop working.

One door closes and another opens – I started writing. It was the best choice I could have made and meant I was pursuing a childhood dream. Yay me! I think that without writing, at this point, I may have felt a bit miserable, but I didn’t – occasionally I was angry, but on the scale of things I’m still very lucky and anger seemed a wee bit self-indulgent. So I gave myself a good mental slap, pulled my socks up and got on with it.

2015 was the year that I was trying to do everything right. By that I mean, trying to write my next book, trying to do all the social media stuff authors are expected to do, trying to attend as many conventions with my publisher as I could, trying to do as many markets as I could with my fellow authors Belinda Crawford, Jenny Ealey and Carl Sundstrom. I had a contract, I actually had readers, I had an obligation to get things done and get a handle on EVERYTHING. (It didn’t help that I’m a tad obsessive).

I can remember being on a panel at a convention during this time and being so tired that I “zoned out” while a panellist was speaking. It became obvious that I’d not heard what was said. I apologised and explained that I was exhausted but received a damn good “stink eye” from the other panellist. (Lesson here folks is don’t f*!*ing judge.  Just because someone looks well or has no obvious disabilities don’t assume that everything is ok or easy for them.)

Anyway back to the end of 2015: In a guilt ridden panic I pushed myself to get Asena Blessed (book 2) done by the end of the year, while promoting the first book every weekend. Of course something had to give and it ended up being my health – I physically “crashed and burned.”

No more head in the sand. After a much needed lecture from my specialist, I re-prioritised things. Essentially 2016 was a year of rest and recuperation and learning to pace myself. I began to learn to ask for help from friends and accepted that I couldn’t do EVERYTHING. (My publisher is an angel. I could not have asked for a better home for my work than with Odyssey Books. I think she knew before I did that all was not well with me.)

Finally now, in 2017, I’m starting to get back to the fitness levels I had in 2015. My energetic days are starting to outweigh the days of exhaustion. I’m on the right track – I think. So, I’m prioritising the promotions I attend, and the conventions I do. If there’s a panel at the end of day, then you won’t find me on it, late nights are out. (I used to ignore this one, despite my social anxiety, because people get offended when you don’t attend things.)

I’ve had to give up things, but throughout the course of our lives, many of us will have to give up something.  There are people in far more dire circumstances than me.  I know I’m so very lucky – I’ve the love and support of my husband and family, great friends and, while I may not have horses anymore, I’ve got two crazy dogs who are my near constant companions.  My friend, Belinda Crawford, has plans to get me back on a horse at some point – after all this time, it’ll be hilarious. With a light draw weight, I might get back to archery at some point – I’ve got “noodle strength” arms at the moment.

You know what? I’m just happy to go with the flow, pace myself, feel well and do what I can, but writing is at the top of the list.  Writing gives me the wings I’ve lost.

In the end, I guess I’m both apologising for a delay in my books, as well as asking for your patience and understanding. The books may take longer than you’d like, but they are coming and they will be worth waiting for.

I’ve gone on more than I intended and probably bored people. I’ll have to cull this a bit.
Cheers,

PS (Actually I had it culled nicely and thanks to Belinda’s suggestions the damn thing grew longer….blame Belinda!)

I think this clip sums it up nicely: