Lauren Dawes is the Australian author of The Helheim Wolfpack Series (Half Blood, Half Truths, Half Life & Half Caste) and The Dark Series (Norse gods & dark elves)
Both are urban fantasy with “hint of paranormal romance” and “you won’t find any friendly vampires in between the pages of her books; just blood, teeth and violence.”
Was writing your dream job?

I had a few ‘dream jobs’ as I was growing up, but I can say with absolute confidence that being a writer wasn’t one of them. It sounds strange, doesn’t it? Most people aspire to be writers all their lives, but I wasn’t one of them. Don’t get me wrong; I’ve always enjoyed writing and being creative. I remember doing a piece for my ancient history class at school and I wrote it from the POV of a young Pompeiian girl. Nobody else in the class had done it that way, but I liked the idea of being fully immersed in this fictional girl’s world.
I really started writing seriously after being in the workforce for a few years. I found it a good way to escape from everyday life. I’d also started reading books for pleasure again at this point. During university, I couldn’t stomach the thought of reading another book, but once I began commuting to work, I couldn’t wait to step into 1920s Japan and read about geishas, or a fantasy land conceived in a brilliant author’s mind. The more I read, the more ideas and characters started to bubble in my mind. That, really, was when I wanted to pursue a writing career.
I actually quit my full-time job to do just that.
What is your writing routine?
At the moment, I snatch a few minutes here and there. I’m a mother to a busy two-year-old, a wife and also a self-employed editor and proofreader. I have very little time for myself, but I do try to squeeze in some writing when my daughter naps, or in the evenings. Before my daughter, I was writing whenever inspiration hit me, sometimes churning out 5000 words in an afternoon.
Whenever I do get a chance to write, though, I always have music playing. Usually it’s (embarrassingly) country music when I’m writing more romantic scenes and then more aggressive music when I’ve got some kick-ass fight scenes on the agenda.

Have you always been interested in the urban fantasy / paranormal genre? Is it your preferred genre? Can you see yourself writing in another genre?
I love the urban fantasy and paranormal genres. What appeals to me most is the seemingly normal setting of a city or suburb, and having these supernatural creatures roaming around, walking among us. Wouldn’t it be amazing to think that a werewolf or a Sidhe could be serving you coffee or packing your groceries? In my Dark Series, I really played with this idea – I have Valkyries who run a bar and club.

I’d like to try writing a dystopian novel (in fact, I have already started one), but I’m trying to finish up the final Helheim book at the moment, so maybe after that is done, I’ll tackle that.
Where did the idea for the Helheim Wolf Pack series come from? ie Did you see what was out there and knew you could do better?
I don’t want to name any names but there are a few authors out there (vampires do not sparkle) who had shot to fame with terribly written books and ridiculous movie franchises. I’ve always been a fan of Anne Rice, and with the release of Twilight, I was horrified to see that vampires had been reduced to über-matriculating, angsty vegetarian teens.

Maybe it was egotistical of me to think I could do better, but I think I set out writing a book in an attempt to rewrite the wrongs of Twilight. I got the idea for Half Blood (the first in the Helheim Series) while out for a walk. Indi (the main character) just popped into my head, and as I walked, she developed and so did the other characters.  It took me three years, eight revisions and a number of rejections from agents and publishers to really refine her and the story, and get it to a place I liked.

What do you think makes your series different from the others in this genre?

Whenever I have an idea for a book, I try to think of ways to make it different – often by doing the complete opposite, or by putting a twist on it. In Half Blood, Indi is a half vampire/half human hybrid. Instead of being targeted by werewolves (as many might think would happen), she is actually coveted by werewolves – her blood is the only thing to allow them to survive and thrive.
Are there writing topics which are taboo for you? Anything you won’t write about?
I don’t think there are any taboo topics for me, really. I’ve written about rape, torture and sexual sadism in my books, all of which are considered ‘taboo’. More and more authors are willing to tackle these topics (and more!) and I do that in my own way too – not simply for shock value as some might use it. I use them to add new layers to my characters, to give them motive for their actions.
What is your current writing project?
I’m working on the final Helheim Wolf Pack book titled “Omega”. It’s Brax’s story and I know a lot of people have been hanging out for it. 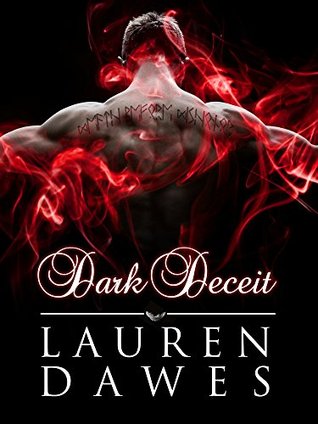 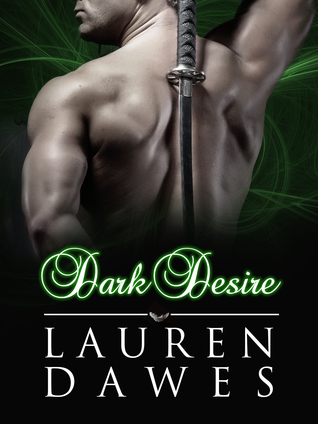 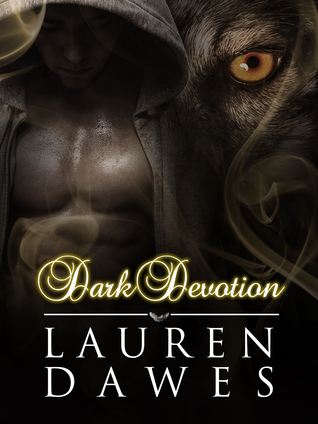